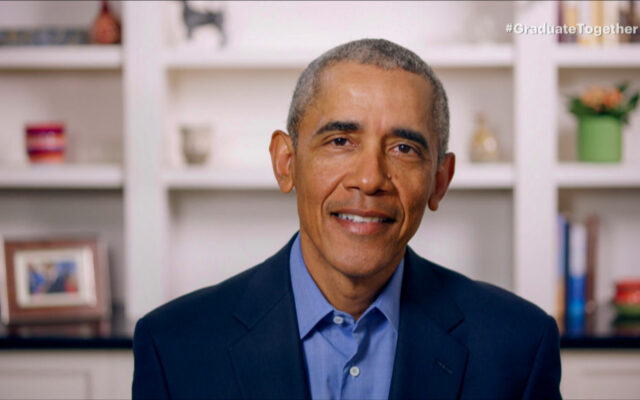 In the trailer, Obama said, “Obama protected more public lands and waters than any [other] US president.”

He continued, “When humanity started to protect these wild places, we did not realize how important they would become: They’re a haven for endangered species and a hotbed for scientific research.”

The 5-part docuseries will be released on April 13.

Which celebrity do you think has the sexiest voice?