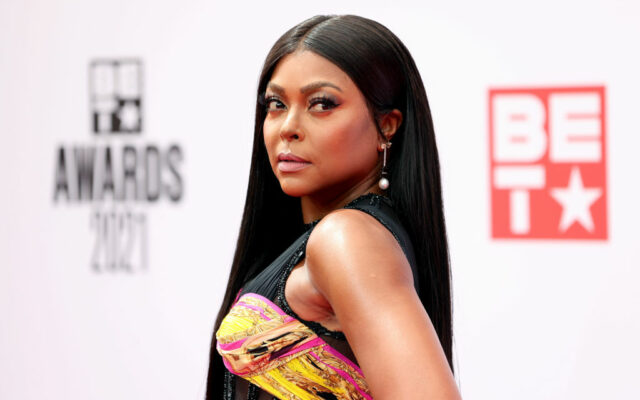 The 2022 BET Award nominations are out.

Drake and Ari Lennox both have four nominations.

Brittney Griner is nominated for Sportswoman of the Year

Will Smith is nominated for a BET Award for King Richard.

Zendaya is nominated for both Euphoria and her role in Spider-Man.

Quinta Brunson and three of the actors from Bel Air are also nominated.

The BET Awards are on Sunday June 26th hosted by Taraji P. Henson

The show will be held at the Microsoft Theater in Hollywood.

Taraji said, I am honored to return as the host of the BET Awards and share the stage with so many powerful and prolific artists. You can even say it is the ’empire’ of Black Excellence.

Who was your favorite BET Awards host to date?