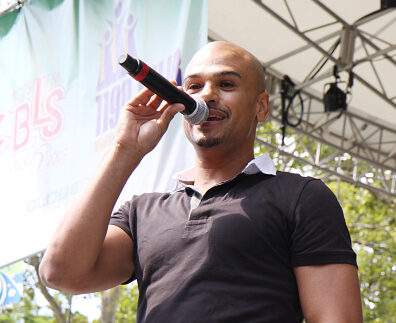 Chico Debarge is in trouble with the law again.

For the third time, Chico was arrested for drug possession. As a matter of fact, this is Chico’s third arrest in the last two years for drugs.

At the time of his arrest, Chico was living in an RV that had expired tags and when police arrived to impound the vehicle they found “meth and drug paraphernalia.”

Since the arrest, he’s been released from jail pending a trial.

Do you think that there’s some type of “bad juju” around the Debarge family?