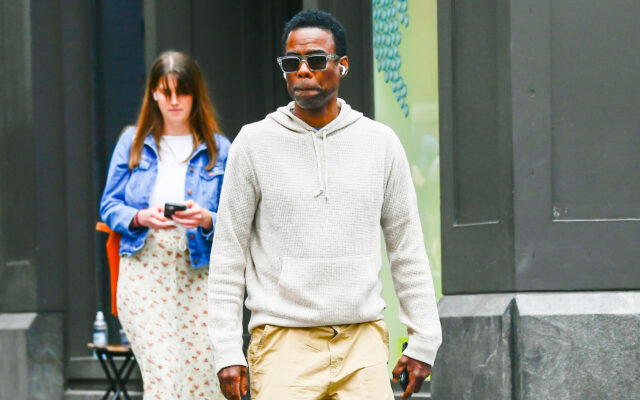 There’s been another Chris Rock and Lake Bell sighting, and this time, in Croatia. The two were caught over the weekend on a nice stroll in the city of Dubrovnik. Rock and Bell were spotted earlier in the day enjoying time on a yacht. Rumors of the two being an item started in June once they were seen at a St. Louis Cardinal game. What do you think of this new couple?