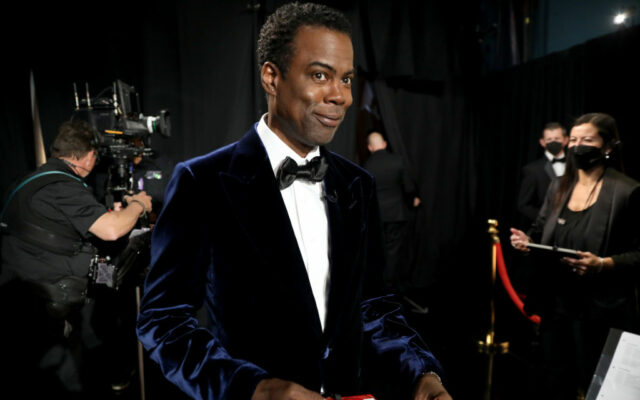 Whether you’re for or against the slap seen around the world, one thing is for sure. Folks are flocking to see Chris Rock’s Comedy Tour.

After his Oscars run-in with Will Smith, it’s being reported that ticket sales for his summer comedy tour have spiked enormously.

According to the ticket sales site, TickPick, they sold more tickets after Chris was slapped by Will at the Oscars overnight than they had the month prior combined.

Chris is scheduled to perform for his “Ego Death Rock Tour” this summer along with Kevin Hart. He also has a show this Friday that’s sold out and those tickets were going for $503 per ticket.