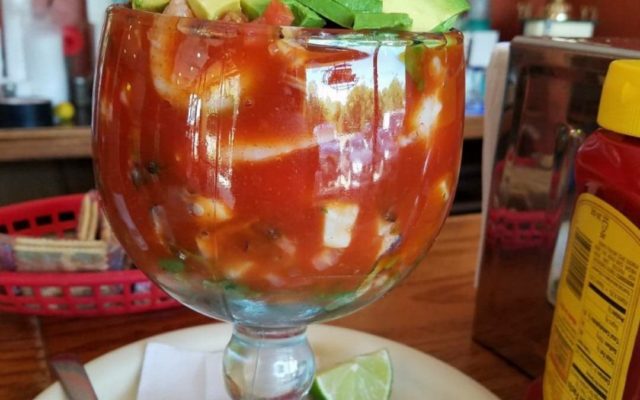 Good morning!!! Happy Tuesday! Well it’s Cinco de Mayo, I know what you’re saying, ‘this is the USA, that’s a Mexican holiday.’  You’re kinda right, just kinda.  One common misconception is that it’s Mexican Independence Day.  Cinco de Mayo actually acknowledges a battle won by the smaller Mexican army against a much larger French force in Pueblo in 1862.  You’d think with the fanfare that it was a turning point in a battle but sadly, the French regrouped and defeated the Mexican army a few months later.  The second misconception is that it’s a much bigger celebration in Mexico than here in the US.  Nope!  The largest known celebration of the day takes place in Los Angeles….California….U.S.A.  You can find more on that here.  Cinco de Mayo has become for the most part, a celebration of Mexican-American culture.  Growing up in San Francisco, it was a big deal, not big enough to close schools but still, pretty big.  The photo is, according to Timehop, my Cinco de Mayo lunch 3 years ago…for the record, I remember it’s the seafood cocktail at La Jabita in Bossier City.  What’s your favorite way to acknowledge the day?  Remember, there’s still time to win $1k , listen all day for the code words!  Pour another cup and turn your radio up….yup.

How do you celebrate Cinco de Mayo? 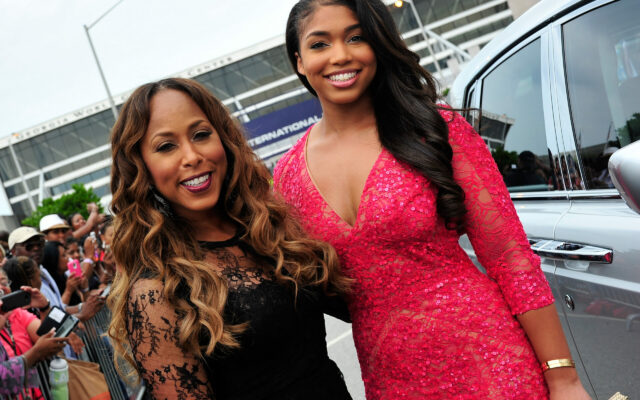 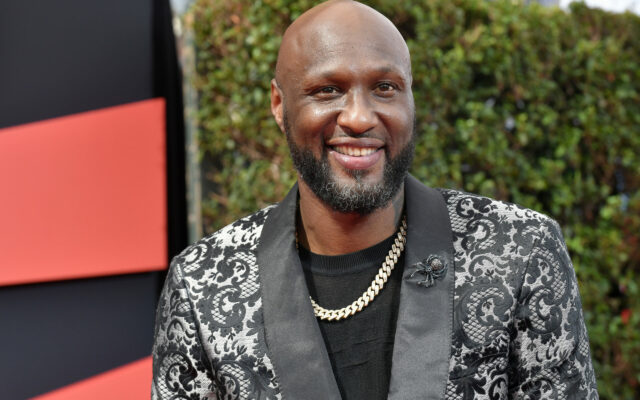 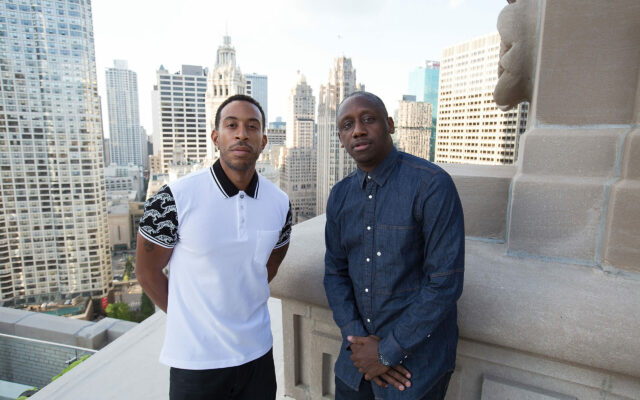