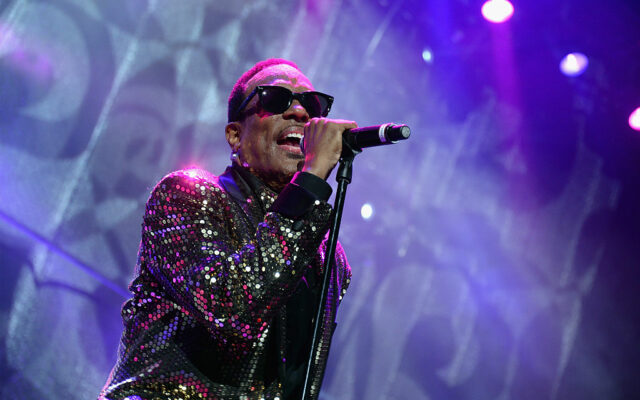 The lineup for the Cincinnati Music Festival is nothing short of amazing for R&B music lovers.

After a two-year hiatus because of COVID-19 the festival is back and will feature Janet Jackson, Charlie Wilson, and The O’Jays.

Once called the Ohio Valley Jazz Festival, the event is touted as one of the biggest musical festivals in the country.

Other artists performing during the three-day festival are After 7, Tank, Kirk Whalum, Anthony Hamilton, Toni! Tony! Tone!, and more. Go ahead and set your plans, the festival takes place July 21-23.

What do you think of the show lineup?