Dave Chapelle Talks About Getting Four New Comedy’s on Netflix 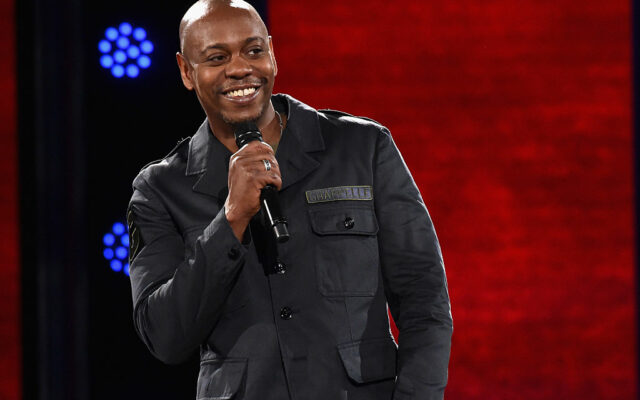 Last year, Dave Chappelle came under fire for his anti-trans remarks, and now he has four new comedy specials coming to Netflix.

Comedians Earthquake and Donnell Rawlings will be featured on the specials.

In a statement about the shows, Dave said, “I’ve been doing this a long time, and comedians like Quake and Donnell are not only friends but have inspired my own career.

He added, “Anyone in the comedy community knows these names and knows their time to shine is long overdue. I am proud to be a part of this moment.”

What has been the best and worst joke that Dave Chappelle has ever told?