The University of Colorado is hiring Deion Sanders as its next head football coach. Sanders is coming off a three-year stint at Jackson State, where he went 27-5 over three seasons and 12-0 with a SWAC championship in 2022. The Buffaloes are coming off a 1-10 season where they ranked near the bottom of the FBS in both offense and defense. Deion will coach his final game for Jackson State on Dec. 17th in the Celebration Bowl vs. North Carolina Central. Is this a good hire by Colorado?  Is Sanders making a mistake leaving Jackson State so soon? 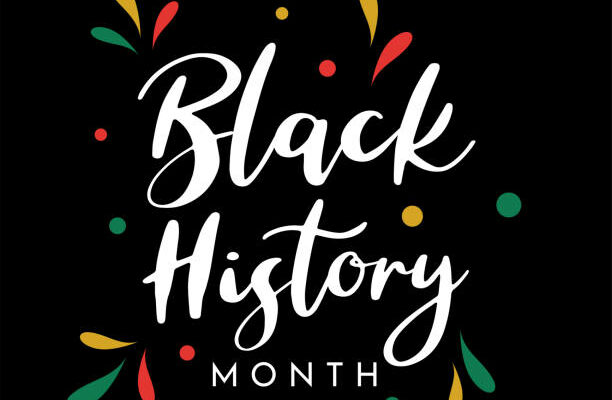