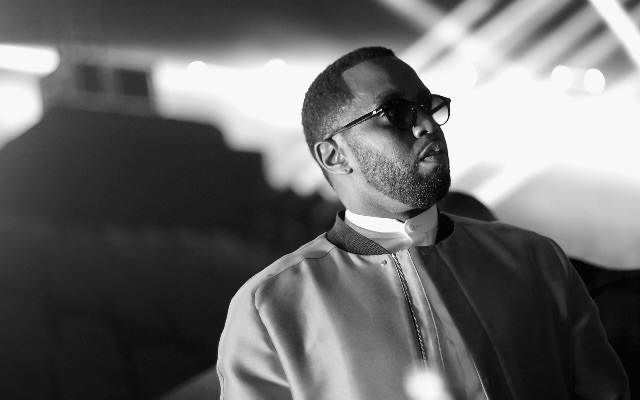 Robert Ross, known as Black Rob, was at one point signed to record label Bad Boy, which is owned by Diddy.

Black Rob passed away last week and Diddy covered the expenses for his funeral.

Even though it was kind of Diddy to foot the bill, fans aren’t impressed and feel that Diddy didn’t take care of Black Rob before he died.

One user commented “We know well enough to know Diddy finessed the man and then he went homeless, he needed 50K for medical expenses which he never got”.

Another fan wrote “You didn’t care about him at all. You threw him to the side like a lot of your artists. Then you live comfy off the royalties”.

Do you think Diddy paid for the funeral because he really cared about Black Rob or was it a publicity stunt?