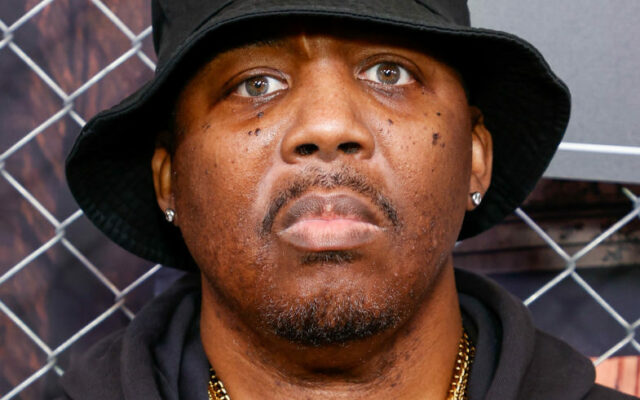 In an Instagram post, the “Green-Eyed Bandit” revealed that after being friends for over 30 years the two are working on music.

“Thanks for the opportunity,” Sermon said in the caption. “a lot of people have been waiting on this to happen. Well…here it is.”

Sermon also revealed that the two have been working on a project titled “Dynamic Duos.”

What hip-hop legends would you like to see collab soon?