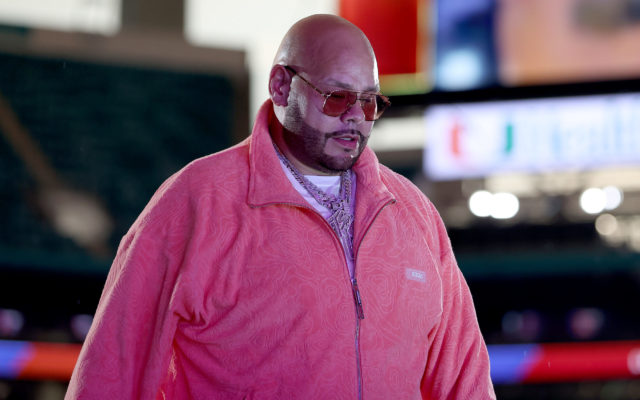 TMZ is reporting that Biz Markie had a host of fellow rappers who regularly checked on the MC during his last year in the hospital. Markie’s wife, Tara, tells the outlet that Fat Joe would call every week to check on her and Biz’s family. Tara says Fat would call offering emotional and financial support to her and the family from the moment he heard Biz was hospitalized last June. Even after news of Biz’s death last week, Tara says Joe called to offer financial support for memorial or funeral costs, which Tara respectfully declined, but says she appreciated the gesture. The support will be needed in the coming weeks as the family tries to move on without their beloved husband and father. Tara says Treach, Big Daddy Kane, and Doug E. Fresh also routinely checked up on the family. Do you have someone who has been very supportive to you and your family and you’d like to publicly thank them?