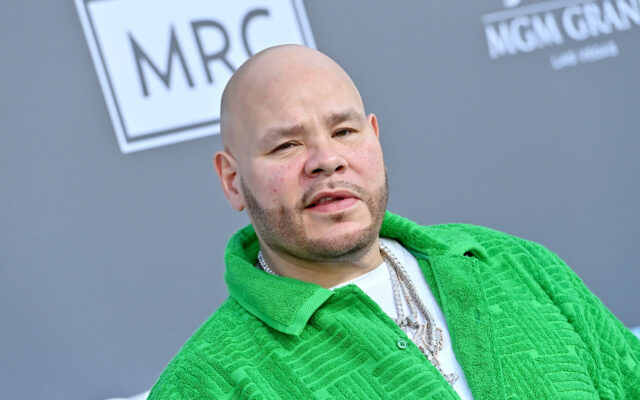 Protestors recently forced Dave Chappelle to switch his Minneapolis show. The protestors were angry over his Netflix special lineage. Fat Joe is defending him and said that “Dave tells jokes about everyone, not one particular group more than the other.” Fat Joe is jumping into the comedy world himself with his autobiographical series which will be directed by ‘black-ish” creator Kenya Barris. Do you think Dave Chappell takes it too far with his jokes?