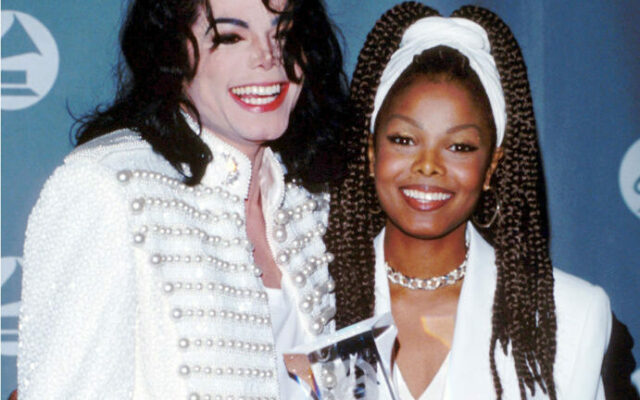 There is a lot to unpack after the airing of Janet Jackson’s A&E documentary. The singer spoke about her marriage to James DeBarge, the alleged “secret baby,” and her relationship with her brother, Michael.

Janet says her relationship with Michael, “shifted” after his huge “Thriller” album. Things got even harder during his child molestation allegations when Janet tried to support him by starring alongside him in the “Scream” video.

Janet says Michael’s record company kept them apart, “Michael shot nights. I shot days. His record company would block off his set so that I couldn’t see what was going on. They didn’t want me on set,” Janet said. “I felt like they were trying to make it very competitive between the two of us.”

The singer went on to say, “That really hurt me because I felt I was there fighting the fight with him, not to battle him. I wanted it to feel like old times between he and I, and it didn’t. Old times had long passed,” says Janet.

Were you once close with a sibling and things changed as you got older? Share your story.