Now that Kim Kardashian filed for divorce from Kanye West over the weekend, it’s being revealed that she may document the days leading up to the divorce on her E! reality show, “Keeping Up With The Kardashians” as well as on two new series that she recently inked with Hulu and Star.

“Kim is definitely sad but she feels confident in her decision to divorce him because she knows it’s what’s best for herself and her family. She’s already felt like she’s been divorced for months now. It’s been a long time coming and she feels relieved to be able to finally move on,” a source told The Daily Mirror.

Kim’s main concern is her four children who already have been seeing Kim and Kanye separated for quite some time, according to the source, so the divorce won’t be a big surprise to their children.

It’s also being noted that Kim filed for divorce after being “tired of waiting” for the perfect time. Allegedly Kim wanted to file for divorce following Kanye’s disparaging comments about slavery, his presidential run, and his comments about aborting their oldest daughter. 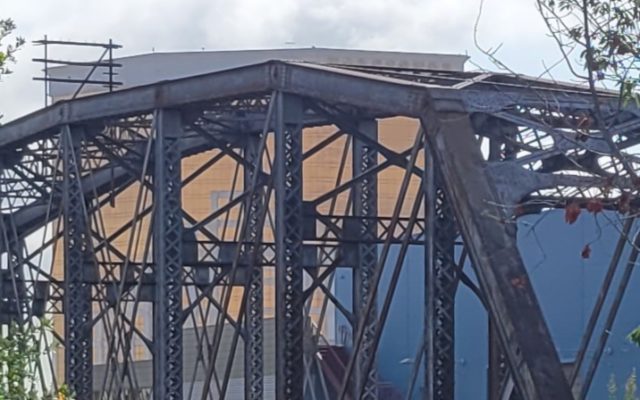 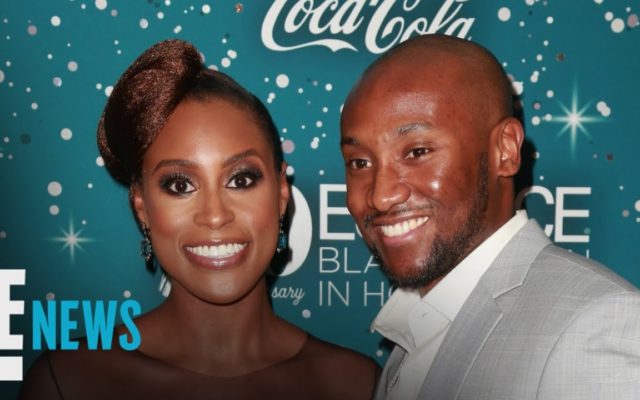 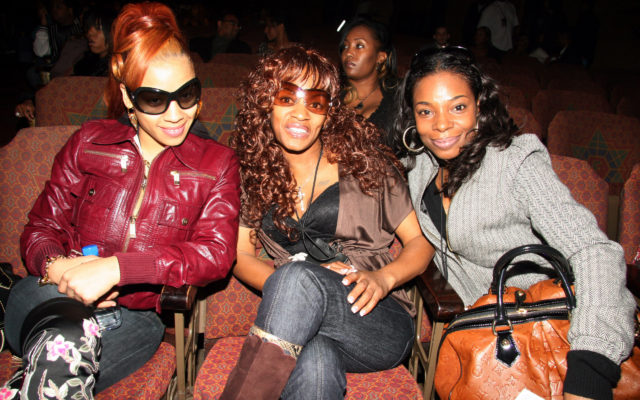 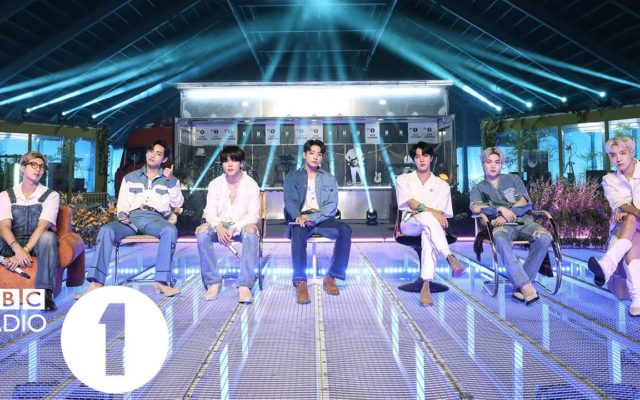 The Shocking Reason Faith Evans Is Trending on Twitter 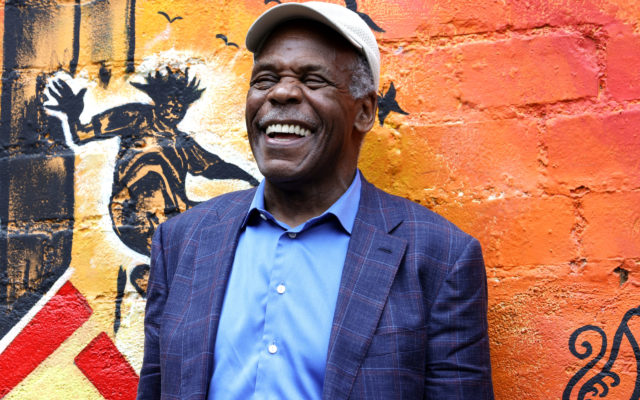 Danny Glover Honored on His Birthday