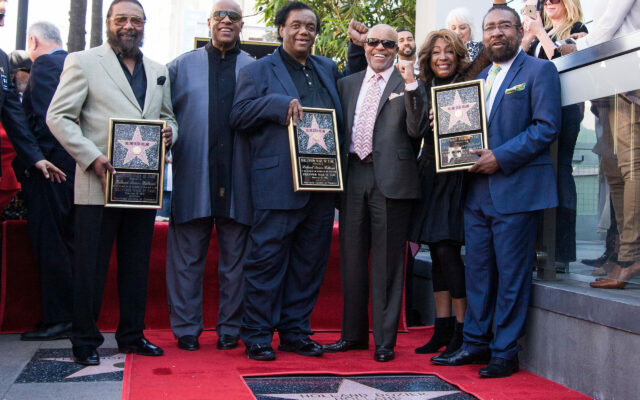 Motown legend Lamont Dozier has passed away. He was 81 years old. His son confirmed his passing. The cause of death is not known at this time. He along with Brian and Eddie Holland wrote over 200 songs during their career. They were known collectively as Holland-Dozier-Holland They wrote for The Four Tops, the Supremes, the Isley Brothers creating what became known as ‘the Motown Sound. The writing trio was inducted into the Rock & Roll Hall of Fame in 1990.

Kanye West Apologized to Kim Kardashian for Causing Her ‘Any Stress’

The Woman King’ Reigns At The Box Office