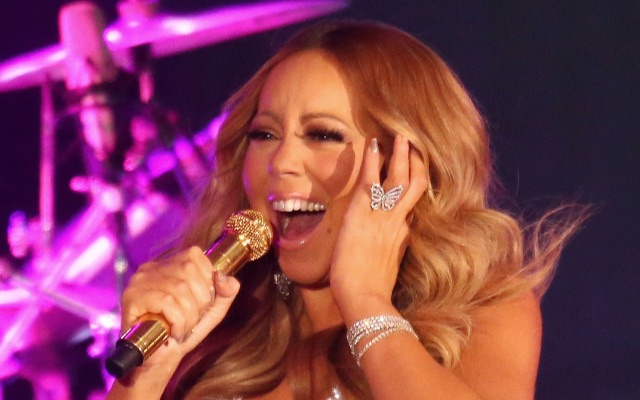 After the music world was buzzing about a potential fallout between Mariah Carey and Jay Z, Mariah took to social media about the alleged fallout.

“The only ‘explosive’ situation I’d ever ‘get into’ with Hov is a creative tangent such as our #1 song ‘Heartbreaker’,” Mariah posted. “To the people who make up these lies, I say ‘Poof,’ Vamoose sonofab**ch!”

All this comes after it was reported that the singer had left Roc Nation after a blowup with Hov.

This alleged breakup happened three years after Carey joined Roc Nation.
Do you think that the two have really severed ties?