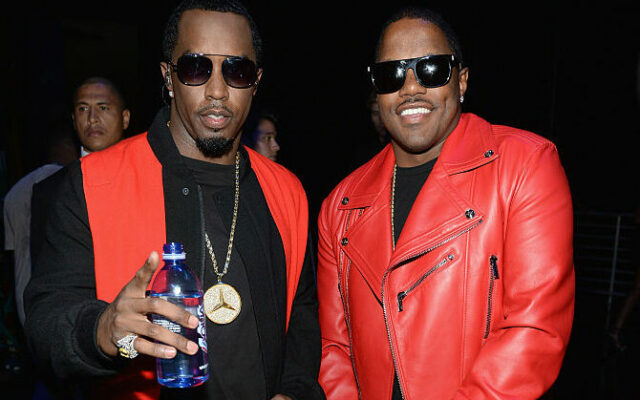 It appears it is the sequel to his 2017 Cam’ron diss The Oracle.

Mase does not name anyone specifically but it appears to be directed toward Diddy.

One line appears to take a shot at Diddy and his relationship with Biggie’s mom.

Mase has been trying to get his publishing back and attempted to buy it back for $2 million-unsuccessfully.

Do you think the song is about Diddy?