MC Lyte Was Very Distraught Over Her Marriage Ending 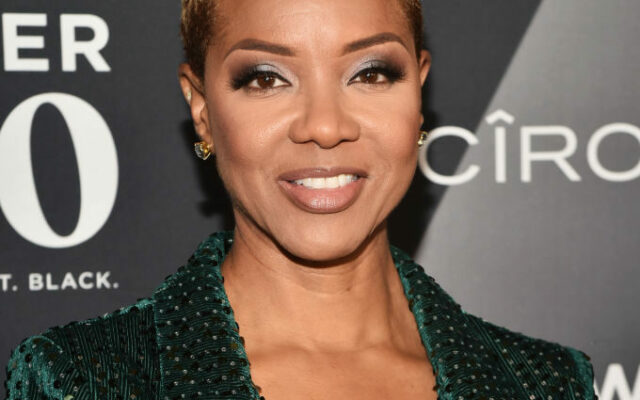 In 2020 MC Lyte filed for divorce after three years of marriage.

She was guest hosting on The Real when she shared her feelings about her divorce.

She said when the press found out about it they were still going through the actual divorce. She said people thought they were already divorced.

I think in the very beginning I was very distraught. I feel like there are phases whenever a relationship is ending whether you’re married or not.

You get to a point where you’re like, this isn’t working. It doesn’t matter. What really matters is that we end up in a happy place. It’s hard in the beginning but you realize to have happiness doesn’t mean you have to remain together and it doesn’t mean you are a failure because the marriage failed. It’s all ego.

Do you agree with MC Lyte’s assessment about break ups?