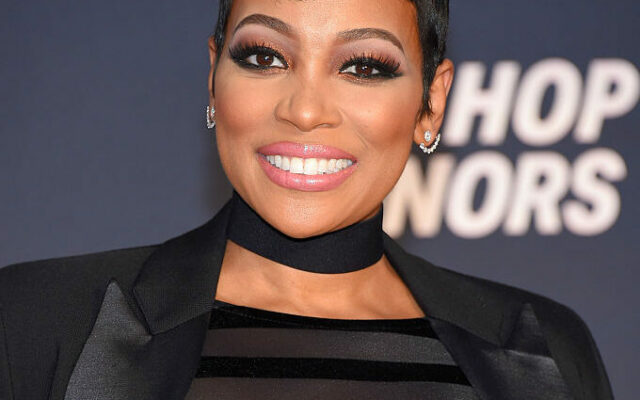 Monica was performing in Baltimore when she stopped her show.

She saw what looked like two women arguing in the front row of her show.

She said, hold on one minute, what’s the problem right here? Not in this mf’er tonight!!! No! Not in here. Nope. We ain’t killin no vibes in here.

The issue was over a seat. Apparently two women were going back and forth because one of the women, her husband had a back issue and wanted to sit in his seat while the other woman wanted to be on her feet partying to Monica.

Monica hopped on her live and said how much fun she had and the dispute was resolved.

What is your favorite song from Monica?