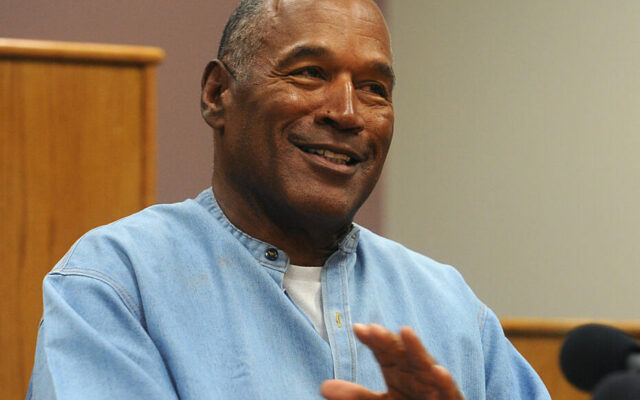 Former football great O.J. Simpson has become the latest celebrity to weigh in on Will Smith’s slap attack on Chris Rock during Sunday’s Academy Awards ceremony — and he says he “understands” how Smith was feeling at the time.

“He was wrong, but I understand the sentiment,” the Juice says, adding that he was once the go-to butt of comedians’ jokes. “Uh, look, I understood the feeling. In my life, I’ve been through a lot of crap. I was raising two young kids and every comedian in the country had an O.J. routine, and don’t think I wouldn’t want to b-slap a couple of those guys.”

However, Simpson says he restrained himself — which is what Smith should have done. “You’ve gotta accept it; it’s humor,” Simpson says. “And I didn’t even think that was all that egregious. I thought it was a semi-unfunny joke, but I don’t know. I don’t get it.”

What’s the most outrageous part of O.J.’s statement?