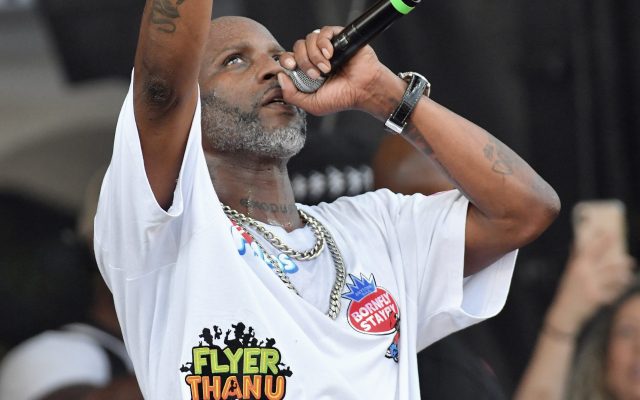 According to TMZ it’s with saddness that we have to announce that DMX has passed away:

DMX has died — a week after suffering an overdose … TMZ has learned.
TMZ broke the story … X had virtually no brain function after he was deprived of oxygen for nearly 30 minutes following his OD. Brain function never returned, and by Thursday his organs began failing while he remained on life support in a New York hospital.
Many people in X’s family were at the hospital over the last week, including his mom, fiancee and many of his kids.
A rep for his family tells TMZ, “We are deeply saddened to announce today that our loved one, DMX, birth name of Earl Simmons, passed away at 50 years old at White Plains Hospital with his family by his side after being placed on life support for the past few days. Earl was a warrior who fought till the very end.”FOR MORE INFO CLICK “HERE”