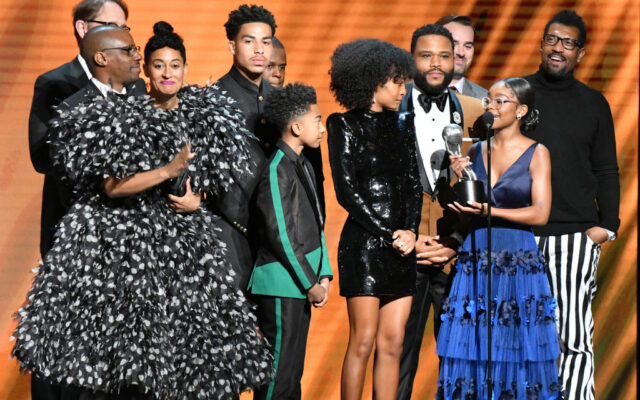 ABC’s Black-ish is not done with the celebrity guest appearances for its eighth and final season.

The season kicked off with former First Lady Michelle Obama.

More celebrity guest stars have been added to the final season: