Amidst rumors concerning Stevie Wonder’s health, “Ribbon In the Sky” legend cleared up speculation about his medical condition. During a recent performance in London at Barclay British Summer, Stevie announced that he would be taking a break from performing to have kidney transplant surgery this coming September.  The Motown singer cleared things up by saying, “So you ain’t got to hear no rumors about nothing. I told you what’s up: I’m good.” 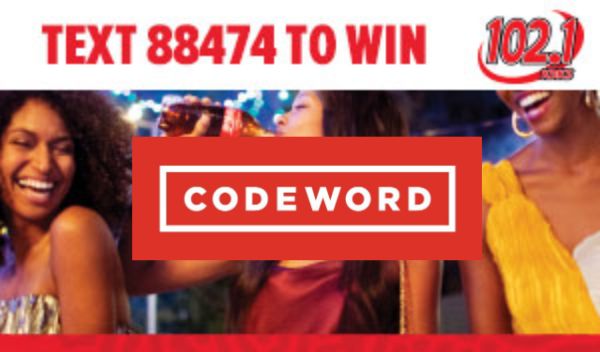 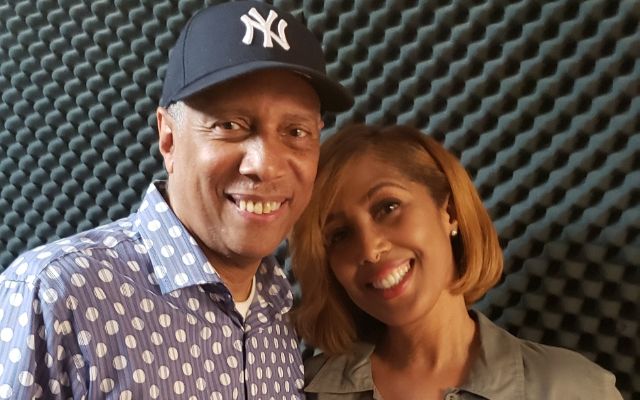