The Billboards Worked – Kim Kardashian May Be Moving To Miami

The Mayor of Miami had approved for billboards to be put up in the city to encourage people from the west coast to move there and it looks like it might have worked for one specific celebrity.

An anonymous source has said that Kim Kardashian has been “checking out Miami real estate – and Miami men”.

The source also stated that Kim would move down “for a few months”.

The idea isn’t that far fetched due to the recent divorce filing to husband, Kanye West.

Do you think Kim will really move to Miami? 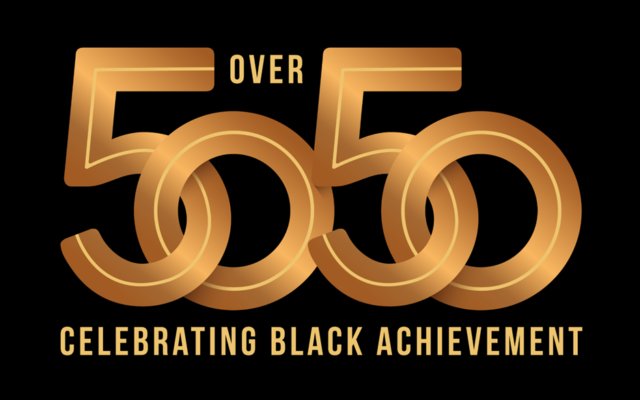