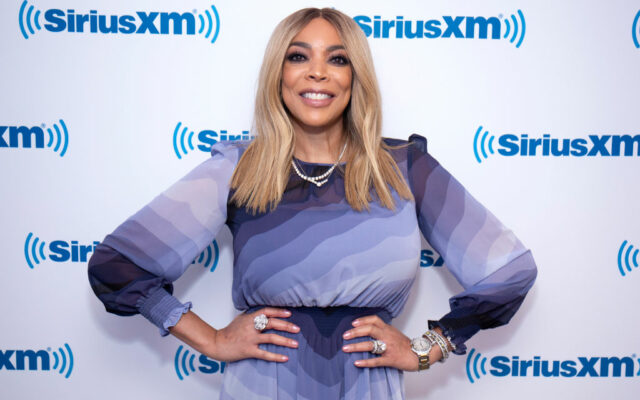 The Wendy Williams Show Has Come To An End. Leaves Door Open For A Return…

After much speculation, the company that distributes The Wendy Williams Show has released a statement stating the show is over.

Debmar-Mercury announced her show will be replaced with Sherri hosted by Sherri Shepherd in the Fall.

The Wendy Williams Show will end at the conclusion of the 13th season in June.

In a statement issued by her rep Howard Bragman he said, Wendy is incredibly grateful to Debmar-Mercury, to Sherri and everybody else who has supported the show through this time. She more than anyone understands the reality of syndicated television-you can’t go to the marketplace and sell a show that’s The Maybe Wendy Show.

It concluded with, should her health get to a point where she can host again and should her desire be that she hosts again that she would be back on TV at that time.

What do you think Wendy’s next move should be? Podcasting? Back to radio?

After it was announced the Wendy Williams Show is going away in June and a new show hosted by Sherri Shepherd was taking over, fans decided to make their own suggestion.

Tasha recently lost a defamation case to Cardi B and has been ordered to pay her over $3.8 million.

In response to people suggesting her, Tasha K said, I’m flattered with all the Wendy compliments but I have my own show. We are legends in the making Winos! Just look at everyone drinking wine now and trying to gossip. We are #TheCulture.

How do you feel about the selection of Sherri Shepherd getting her own show?