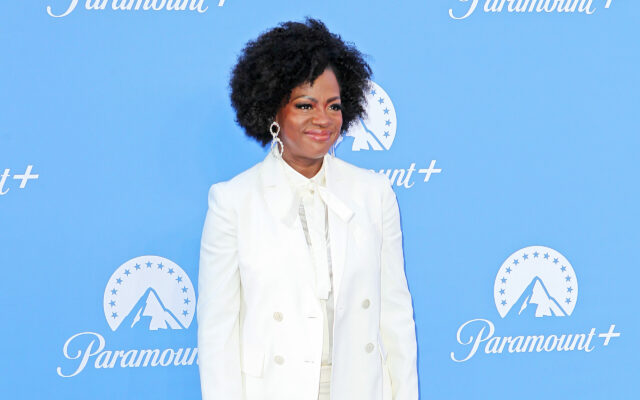 Now that the trailer is out for Viola Davis’ new film “The Woman King,” she is talking about the role.  She talked about getting into shape and said, “We started intensely a few months before shooting—four hours a day, five days a week. Weight training, sprinting, martial arts, and weaponry training for the machete. I like to say that I was the OG warrior.” She also talked about her character and said, “I’ve never had a role like this before. It’s transformative. And to be a producer on it, and to know that I had a hand in bringing it to fruition…. There’s always a vision you have for your career, but there are very few roles as an actress of color. Dark skin with a wide nose and big lips. I’m just gonna continue to say it. Those stories are extraordinarily limited.” “The Woman King” comes out on September 16th.  Is Viola Davis one of the best actresses of our time?