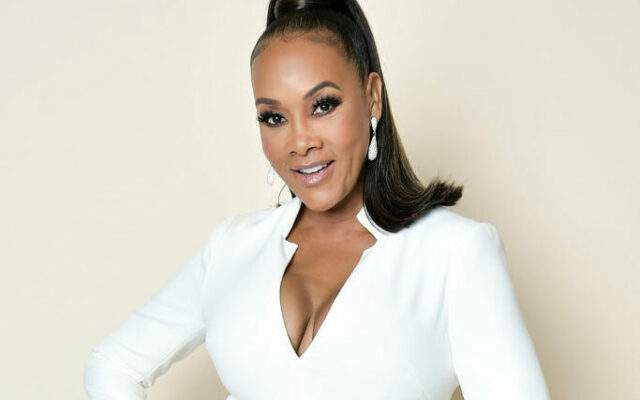 Vivica A. Fox was guest hosting on The Real when she was asked to discuss a social media post written by a man about his girlfriend.

The post said, she’s not the prettiest but she is loyal.

She was asked if she had personally experienced a ‘disparaging’ moment with an ex.

Vivica said of course. She said she’s had albums written about her.

Do you think we play Vivica Ex on The Big DM?

What is the most disparaging thing an ex has said about you? Did you confront them or did you let it go?