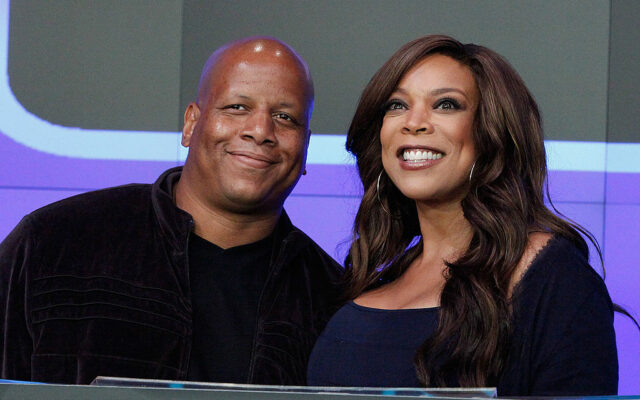 The days of The Wendy Williams Show being here on The Big DM are long gone, and its been Bittersweet for Wendy ever since.

Wendy Williams’ ex-husband, Kevin Hunter, says he has proof that he played a more significant role on her television show than what was suggested.

Kevin is currently pursuing a lawsuit against the production company of her show for wrongful termination.

He claims Debmar-Mercury breached their foregoing agreements by firing him, failing to remove appropriate credits and stopping payments that he claims are, rightfully payable to him under the Product Integrations Agreement.

Kevin says he has suffered around $7 million-$10 million in economic loss due to his termination.