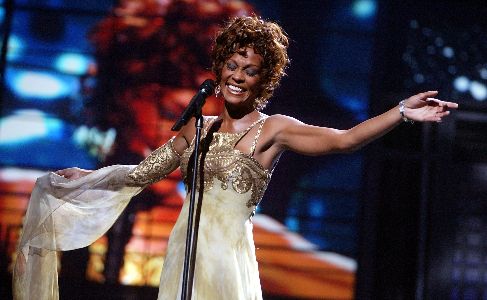 In the category of “PERFORMER”, Whitney Houston has been inducted into the Rock & Roll of Fame 2020. Record setter, voice of a generation, Guinness Book of World Records having received so many awards, the “I Will Always Love You” singer achieved 11 No.1 hits.

Late Brooklyn rapper, Notorious B.I.G. is also part of the class of 2020 Rock & Roll Of Fame releasing his debut album, “Ready to Die”, in 1994 but being gunned down shortly before his sophomore album release, “Life After Death”. Biggie Smalls, arguably, generated two of the most impactful and influential albums in hip-hop history and had massive hits such as, “Juicy”, “Hypnotize”, and “Big Poppa” to name a few.

The ceremony will be held at the Public Auditorium in Cleveland and is open to the public. Tickets are on sale February 27, 2020 and will make its television debut on HBO.