Whoopi Goldberg on Will Smith Slap: “We’re Not Going To Take That Oscar From Him” 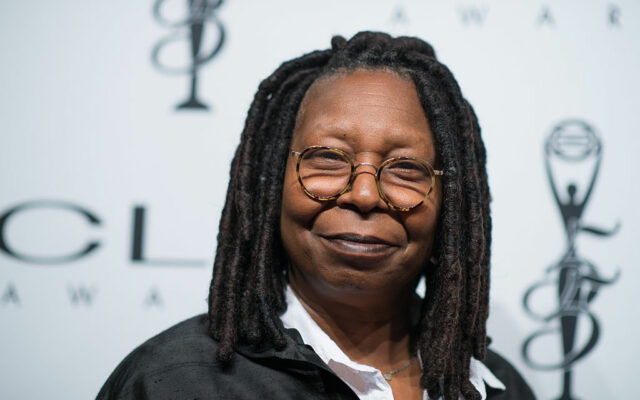 Tune in to Shamara

The hosts of The View have weighed in on the incident between Will Smith and Chris Rock.

Whoopi said that while she thinks Will overreacted she recognized he and Jada have been the butt of jokes over the years.

I think he had one of those moments where it was G.D it just stop…and he snapped.

Joy Behar said, I was thinking comedians are in danger everywhere. They want us to be edgy to go out there and say what everyone’s thinking and then they get mad.

Ana Navarro said, hitting somebody is a crime, a crime of assault. She said that Chris’ joke was lame and in poor taste but the joke and the slap were not equivalent.

Sunny Hostin said she was embarrassed for Will and horrified for Chris.

Whoopi said, we’re not going to take that Oscar from him. There will be consequences I’m sure but I don’t think that’s what they’re going to do particularly because Chris said he is not pressing any charges.