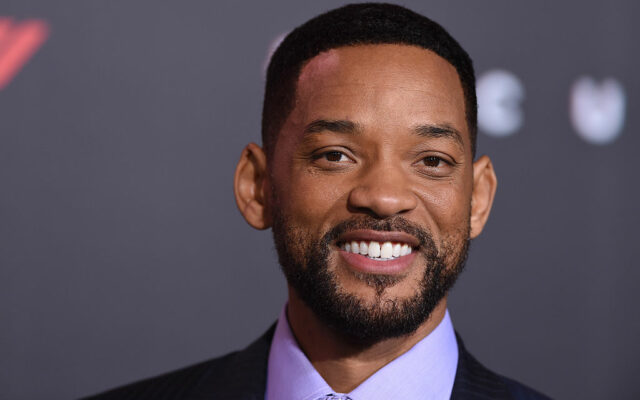 An emotional Will Smith won his first Screen Actor’s Guild Award on Sunday evening (February 27) for his role in “King Richard,” about the father of Venus and Serena Williams.

Smith was teary-eyed while accepting his award for Outstanding Performance by a Male Actor in a Leading Role.

“It’s all of these Black women that I get to protect and shine a light on, across the generations [like] Venus and Serena,” Smith told Entertainment Tonight. “I just feel such a responsibility. It’s like me and all Black women… It’s a responsibility I always wanted to shoulder. I want to be that man.”

Do you think King Richard or Will Smith will win an Oscar?