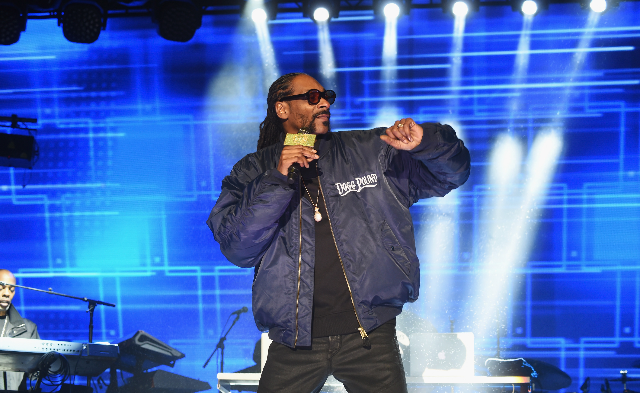 Willie Nelson recently sat down with Daily Beast to talk about his time in Amsterdam with Snoop Dogg. The two toured together and it was the one-time Snoop was out-smoked.

“I called Snoop and I said, ‘Hey buddy, you gotta come over here. This is where it’s at!’ So he came over and we hit every bar, every smoke place in Amsterdam. We had a helluva time,”laughed Willie.

Snoop echoed the story during an interview on Jimmy Kimmel Live! Back in 2018. “Willie Nelson is the only person who’s ever out-smoked Snoop Dogg. I had to hit the timeout button,” said Snoop.

Nelson was asked if he was ever out-smoked, Willie said there is probably someone who can but he has switched to vaporizing instead of smoking joints because it’s easier on his lungs.

If you could smoke marijuana legally, who would you rather smoke with, Snoop Dogg or Willie Nelson?